England women’s will take on Australia women’s in the first semi-final match of 2016 ICC Women’s world twenty20 championship on March 30 at Feroz Shah Kotla stadium in Delhi. The match has been scheduled to kicks off at 14:30 local time, 9:00 GMT and 10:00 BST. Live cricket match telecast and online streaming will be shown by www.starsports.com.

Three times women’s world twenty20 winner and title defenders Australia women’s team will be taking on inaugural WWT20 champion England in a crucial knockout match on Wednesday. England women’s have won all their group matches in the competition whereas Australia lost only group match against New Zealand. So it will be an interesting battle to watch out. 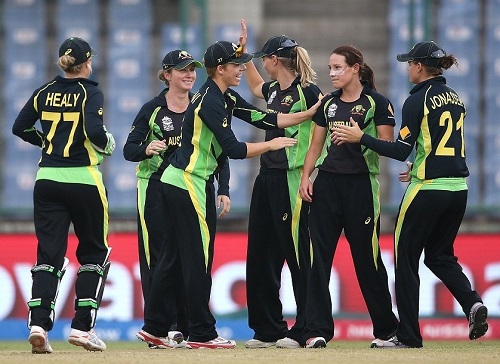 Meg Lanning & company will look to make it their fourth successive final by defeating England who are having 100% record in this year’s event. Australian women’s are highly depending on captain Lanning, Perry, Cheatle and Ferling. On the other hand England ladies will rely on Sarah Taylor, Edwards, Elwiss, Brunt and Shrubsole.

England women’s cricket team will be favorite to win and they have got 55 percent winning chances over Australia women’s. 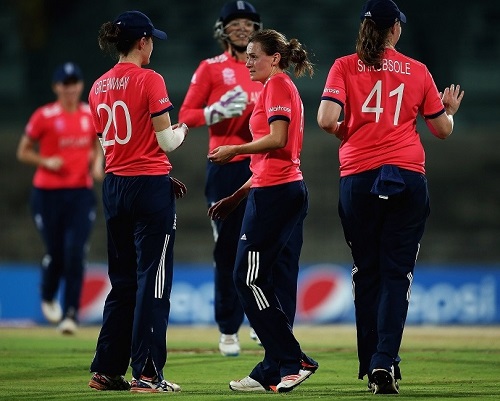 United Kingdom based viewers can  tune to Sky Sports 2 and Sky Sports HD to watch the live telecast of England women’s vs Australia women’s world t20 2016 semi-final match from 10:00 AM as per British Standard Timings. To watch live broadcast online, you can go www.skysports.com.

Fox Sports and Channel 9 will air live cricket match in Australia. Live streaming can be watched online on www.foxtel.com.au.

New Zealand based cricket fans and viewers will be able to watch live broadcast on Sky Sport NZ from 9:30 PM as per New Zealand Standard Timings.

The live score of England women’s vs Australia women’s 2016 t20 cricket world cup semi-final match will be provided by icc-cricket.com, espncricinfo.com and cricbuzz.com.