T20 Cricket or twenty20 cricket or 20-20 cricket is the shortest form of cricket sport which is played all over the world. Two teams face-off each other in a complete 40 overs t20 match and each team is permitted to play a maximum of 20 overs. 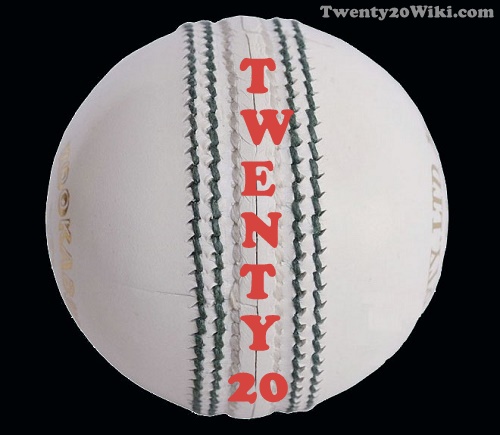 England and Wales Cricket Board initiated such kind of format back in 2003 in domestic tournament inter-county. First twenty20 international cricket match was played between Australia and New Zealand in 2005. The shortest format of the game gets popular quickly and cricket’s governing council International Cricket Council (ICC) introduced T20 championship.

ICC introduced ICC World Twenty20 championship now known as t20 world cup whose first edition was hosted by South Africa in 2007. India won the inaugural edition of ICC World T20 by defeating arch rivals Pakistan in the final by 5 runs. Since then five editions of prestigious event have been organized successfully and sixth T20 world cup is scheduled to be hosted in India in 2016.

International debut of Teams in T20

The first Twenty20 international match was played on 17 February in 2005 between Australia and New Zealand. Hence New Zealand and Australia are the first two teams to make debut in T20 internationals. Since then 21 teams have made debut and played at least one 20-20 match. Let’s have a look at the countries who have appeared in a T20 game.