Pakistan are the two times finalist at ICC Twenty20 World Cup. They won 2009 world t20 title and were runners-up in 2007 championship. Let’s have a look at the Pakistan cricket team’s complete performance, history, records, facts and stats in ICC T20 World Cup. 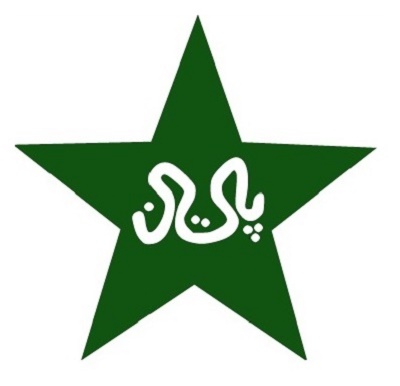 2. Ahmed Shehzad is the only Pakistani cricketer who have scored century in ICC World Twenty20. He scored 111 not out against Bangladesh in 2014 tournament.

3. Kamran Akmal holds the record of most dismissals as wicket-keeper in wt20. He dismissed 30 wickets as wicket keeper.

4. Shahid Afridi is the only Pakistani player who won Man of The Series award in ICC World T20. He was player of the series in 2007.

Pakistan cricket team to play t20 world cup 2020 group matches against Australia, New Zealand, West Indies and two qualified teams from group stage. Men in Green will be in action under Babar Azam’s captaincy. Let’s have a look at the fixtures for Pakistan in WT20 2020.

Shahid Afridi led the Pakistan cricket team in 2016 world t20 championship. Sharjeel Khan was the highest run scorer for Pakistan as he scored 112 runs in 4 matches.

How do rate Pakistan’s chances for 2020 world cup? Can Men in Green make country proud again in Australia after 1992?