Australia’s best performance in Twenty20 world cup was in 2010 championship when they reached to the final but lost it to England. Let’s have a look at the Australian cricket team’s history, performance, records and stats in ICC World T20. 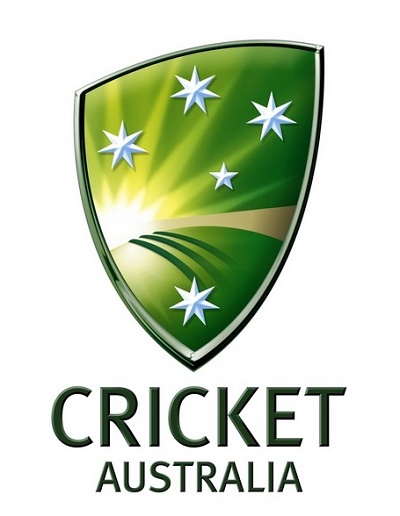 1. Australia reached to world t20 final only on one occasion in 2010 when they were defeated by England to win championship.

2. Shane Watson is the only Aussie cricketer who won Man of the series award in ICC World Twenty20s. He was named player of the series in 2012 championship.

2. Shane Watson is the leading run scorer for Australia in 20-20 world cup. He has scored 537 runs till 2016. He took retirement from international cricket after the 2016 edition.

Steve Smith led Australian team in the sixth edition of ICC World T20. Usman Khawaja was the highest run scorer for Australia in 2016 twenty20 world cup as he scored 143 runs in 4 matches.