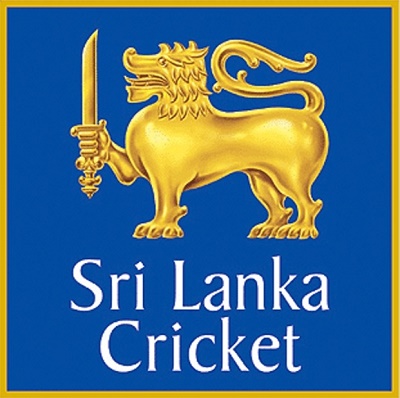 2. SL holds the record of highest score in a match when team scored 260 runs for the loss of 6 wickets against Kenya in 2007.

4. Mahela Jayawardene is the only Sri Lankan cricketer to score century in World T20 Championship. He made 100 runs in 64 balls against Zimbabwe in 2010 tournament.

6. Tillakaratne Dilshan is the only Sri Lankan player who won Man of The Series award. He was the Player of the series in 2009 ICC World T20 championship.

Angelo Mathews led the Sri-Lankan team in 2016 t20 world cup after Malinga’s quit from captaincy. Tillakaratne Dilshan was the top scorer for SL as he scored 133 runs in 4 matches.