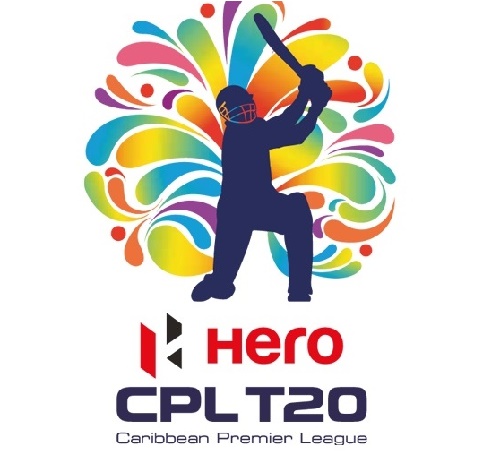 Let’s have a look at the complete list of winners in CPL.

Who will win next Caribbean Premier League season in 2021? Share your team with us in comments.