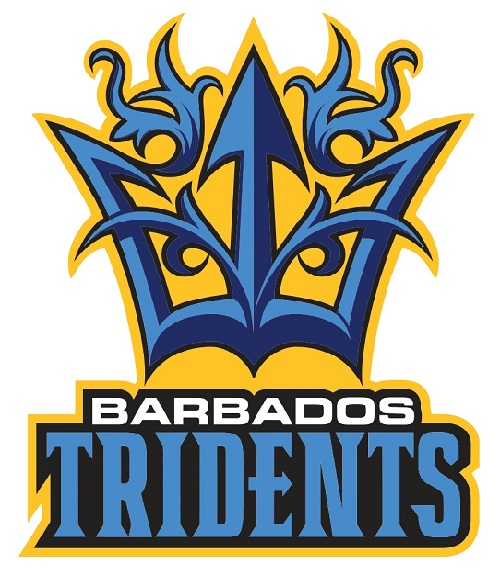 Barbados Tridents are one of the six original franchise teams of Caribbean Premier League when tournament was launched in 2013. Team succeeded to reach the semi-final of that event but failed to claim the trophy. Next year in 2014, Tridents won CPL T20 championship under Kieron Pollard’s leadership. BT also reached to the final of 2015 season but lost it to Trinidad & Tobago.