Indian cricket team has played two ICC T20 World cup finals in 2007 and 2014. They won 2007 twenty20 world cup in South Africa and were runner-up in 2014 edition at Bangladesh. Let’s have a look at the Team India’s complete performance, history, stats, facts and records in ICC World Twenty20 championship. 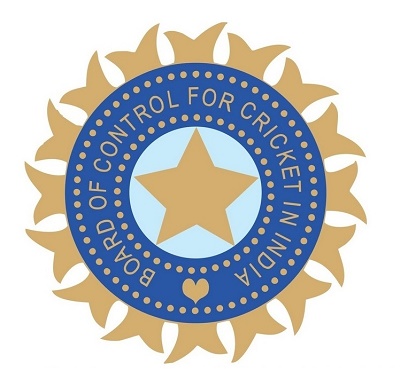 2. Suresh Raina is only centurion for India in this prestigious event. He scored 101 runs in 2010 T20 world cup against South Africa at Gros Islet.

3. India’s Virat Kohli holds the record of scoring most runs by any batsman in an ICC World Twenty20 as he scored 319 runs in 2014 championship at Bangladesh.

6. India’s Yuvraj Singh is the only cricketer who has hit six 6s in an over of a t20 world cup match. He wacked 6 sixes in an over of Stuart Broad in 2007 event.

Indian team was placed in Group-2 of ICC World Twenty20 2016 along with arch rivals Pakistan, Australia and New Zealand cricket teams. India lost their first match of tournament against New Zealand but then beat Pakistan, Bangladesh and Australia to reach semi-final. In the semi-final match, Men in Blue were defeated by West Indies. Let’s have a look at the Indian team results in World T20 2016.

Indian squad for 2016 t20 world cup championship was announced on 5 February in Delhi. MS Dhoni led the Men in Blue for the sixth consecutive time in the history of tournament. Virat Kohli was the leading run scorer for India in the competition as he smashed 273 runs in 5 matches.