2016 ICC World Twenty20 is the sixth edition of wt20 championship in which 16 teams are playing. It’s a shorter version of the game and basically was invented to entertain crowd with big sixes and runs. Hence batsmen dominate the T20 format maximum time. So here are the 10 most runs scorers in twenty20 cricket world cup 2016. 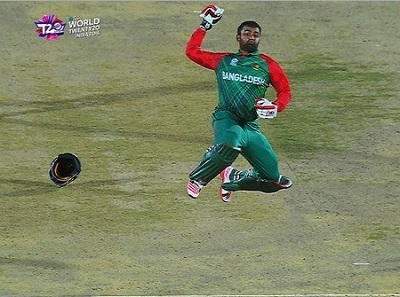