England cricket selectors have announced the 15-member squad for the two twenty20 match series against South Africa in February 2016. The declared team is almost same it played recently against Pakistan in UAE and whitewashed the hosts. Two changes made from that squad as fast bowler Steven Finn and all-rounder Ben Stokes are returning to the national side. 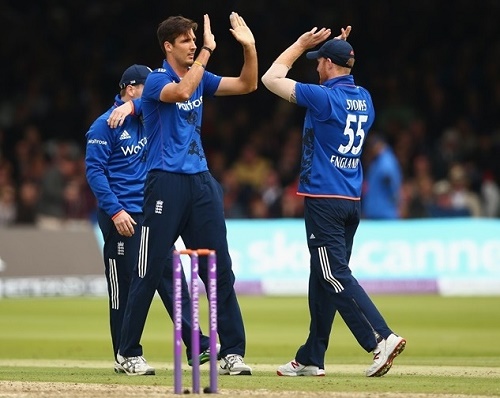 Announcing the team, ECB national selector James Whitaker mentioned that team was selected by keeping ICC World Twenty20 in the mind. It would be good for the players and team to get two crucial matches against strong team like South Africa before the start of 20-20 world cup.

He said, “With an ICC World T20 later this winter the T20 matches will be a crucial part of our preparations. On behalf of the selectors I would like to wish Eoin and Trevor all the very best.”

South Africa to host England for four tests, five ODIs and two T20Is. The twenty20 matches are scheduled to play on 19 and 21 February in Cape Town and Johannesburg.

On This Day in 2009: Netherlands shocked England at T20 World Cup