England cricket team to tour South Africa in 2015-16 to play 4 tests, 5 ODIs and 2 Twenty20 internationals. Series will begin with first test match from 26 to 30 December at Kingsmead in Durban. Cape town to host second test match from 2nd January whereas third test match will be played at Johannesburg from14 January. Fourth test is scheduled to play from 22 to 26 January in Centurion. 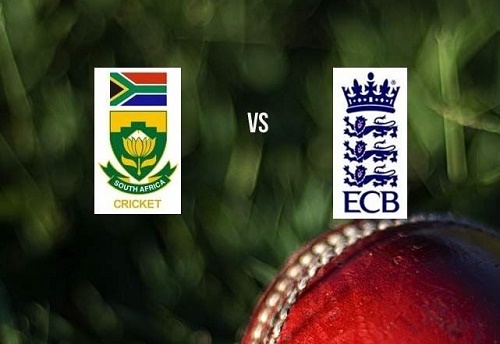