Kiwi all-rounder Corey Anderson and Grant Elliott have been recalled in the national side for two Twenty20 Internationals against Sri Lanka. Anderson was dropped from the New Zealand team after England’s tour in May 2015. He played some good innings as a batsman for Northern Knights and this forced team management and selectors to give him one more chance ahead of World T20 in March-April. 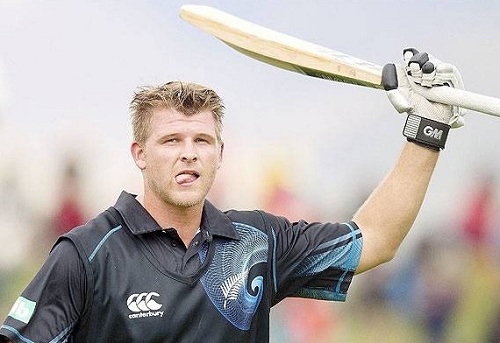 On the inclusion of Anderson in side, Blackcaps coach Mike Hesson mentioned that they would be looking to get some good performances as a batsman from Corey in the forthcoming 20-20 series against Sri Lanka.

He said, “It’s been a long process for Corey. But we’ve been happy with his recent progress and the fact he’s managed to string a few games together for the Knights. We’ve got a plan in place for when we hope to have Corey back bowling. He’s getting closer, but we’ll be taking a precautionary approach.”

“We’ve seen how dynamic a batsmen he is and can threaten any bowling attack in the world. It’ll be great to have him back in the mix,” Hesson added.

Grant Elliott is also returning to Kiwi roster after getting recovered from his arm injury. Coach Hesson mentioned that Grant’s inclusion would help the team in tensed situations. He said, “We’re also looking forward to having Grant back with us after recovering from the from his arm injury. He brings a lot to the squad and obviously has experience in pressure moments, which is key to batting in the middle order in Twenty20.”

The first T20I of series will be played on 7th January at Bay Oval whereas last game is scheduled for 10th January at Eden Park. Coach believes that these games will help the side ahead of ICC World Twenty20 championship in India.

He said, “These will be our first Twenty20s of the summer and with the World Cup just around the corner these are two of the five games that the players can use to push their case for selection, but also more importantly win games for New Zealand. It’s a side with a good balance of talent and experience.” 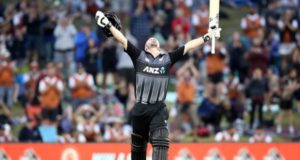 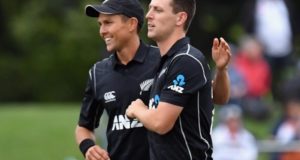