Mohammad Amir has been included in the Pakistan’s limited over cricket team for New Zealand tour. Amir is returning to the national side after facing 5-year ban. There were lots of rumors regarding his inclusion in the Pakistan team and PCB supremos and legendary cricketers and coach supported him and said that Amir served his punishment and deserved chance. 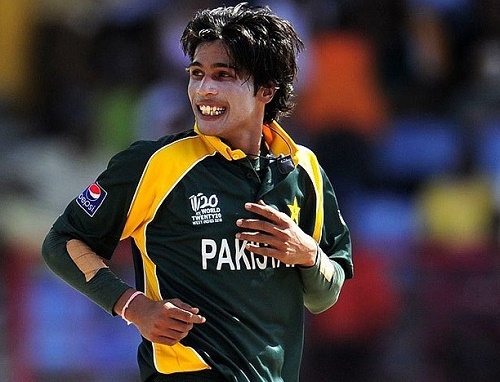 Pakistan One-Day team captain Azhar Ali and top order batsman Mohammad Hafeez protested Amir’s appearance in the training camp and even Ali resigned from his post too. But PCB officials settled the matter and convinced both players to play with Md. Amir. 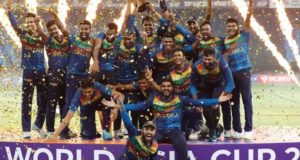