Indian Premier League (IPL) Governing Council Chairman Brijesh Patel on Sunday confirmed that the Board of Control for Cricket in India (BCCI) has sent the acceptance letter to the Emirates Cricket Board (ECB).

“Yes, we have sent the acceptance letter to the ECB and both the boards will be working together from now on to stage the tournament,” Khaleej Times quoted Patel as saying. 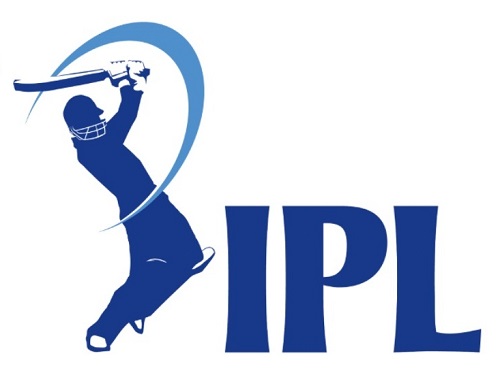 According to the newspaper, ECB had sent the proposal to the BCCI in April to host the 13th edition of the IPL, which was originally scheduled to commence on March 29 in India. However, the tournament was postponed indefinitely due to the ongoing coronavirus pandemic.

He said that the training camps will be held in the UAE in a bio-secure environment and “the teams need at least three to four weeks to prepare for the tournament”.

Earlier on Friday, Patel confirmed that the 2020 edition of IPL will commence on September 19 in the UAE and continue till November 8.

“The fans will enjoy the full tournament from September 19 to November 8 and further course of action will be discussed with the franchises in the Governing Council meeting,” he told ANI.

The postponement of this year’s Men’s T20 World Cup by the International Cricket Council (ICC) provided the much-needed window to stage this year’s IPL.