Nicholas Pooran, Shimron Hetmyer and Brandon King will be back in action for Guyana Amazon Warriors in the 2021 Caribbean Premier League after the franchise announced on Tuesday that it had retained 11 players from the last edition. 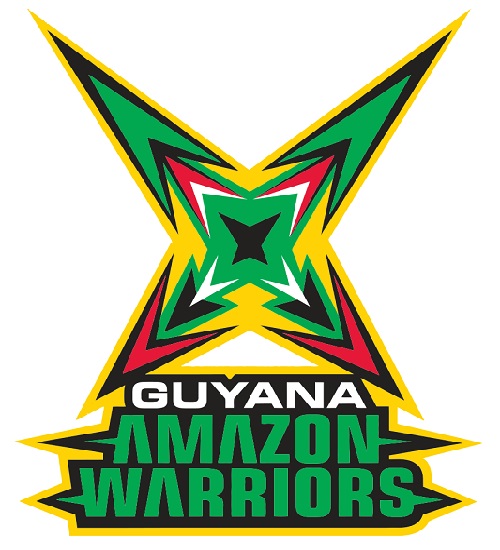 The 2021 Caribbean Premier League (CPL) gets underway in St Kitts & Nevis on August 28.

The squad also features upcoming Guyanese players Kevin Sinclair and Ashmead Nedd, both of whom impressed in 2020 in their maiden CPL.

The Amazon Warriors, who still have six spots left to complete their squad, will make an announcement in the coming weeks.

“It is the hope of the franchise that with the majority of players being together over the last two tournaments, the team unity, camaraderie and support for one another in working towards a common goal and purpose will bring the desired result of winning the tournament this year.”

Previous: Cricket and online betting in India
Next: England players need to stand together to play rescheduled IPL 2021, says Pietersen