The fifth edition of Hero Caribbean Premier League is set to be played in August-September 2017 and six teams to take on each other in the biggest sports party in Caribbean region. The live broadcast and telecast of CPL 2017 will be aired across the globe through various tv channels and broadcasting networks. 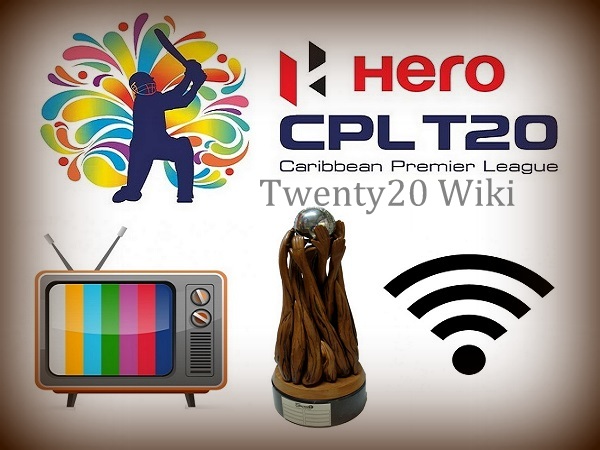