In the 24th game of 2016 ICC Twenty20 cricket world cup, England are scheduled to take on Afghanistan in Group-1 match on 23rd March at Firoz Shah Kotla in New Delhi. England won the last match against South Africa whereas Afghanistan lost previous match against Proteas.

England were tremendous against Africa and chased historic target of 230 runs in 20 overs at Wankhede Stadium. Such a wonderful innings from Joe Root and Jason Roy helped English side to keep the hopes alive in this sixth edition of ICC World T20. England will look to improve their net run rate to make some equation easy to qualify for wt20 semi-finals. 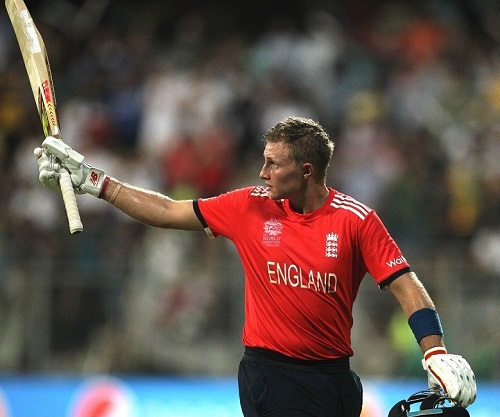 Bowlers are not in good form for England as in the first match, West Indies easily chased 183 runs target whereas they conceded 229 runs against South Africa. With all respect, Mumbai’s pitch was quite easy and favorable for batsmen and there was nothing for bowlers. But in Firoz Shah Kotla, England bowler can utilize conditions very well as Delhi’s wicket is supporting bowlers as we have already seen in the women’s world t20 championship.

On the other hand, Afghanistan team has really done so great in the competition though they haven’t won single game in the super-10 round. They were amazing against South Africa and their batting was incredible against one of the best bowling line-ups in the cricket world. In the chase of 210 runs target in last match, they posted 47 runs in the first 3 overs. Opener Shahzad was terrific and hit big sixes against Proteas top class bowling.

Afghanistan once again will be looking to show their talent against the game inventors England. But English side won’t be able to bear any sort of upset and eyeing at good win to take crucial two points in the race of knockouts.

England are favorites to win this 24th match of ICC World T20 2016 and they have got 60 percent winning chances over Afghanistan.