Board of Cricket Control in India (BCCI) have announced two twenty20 international cricket matches between India and West Indies in United States this month. This is going to be a huge opportunity for USA cricket fans to enjoy some exciting t20 cricket as it will be first occasion when two top class international teams to play against each other in Florida. 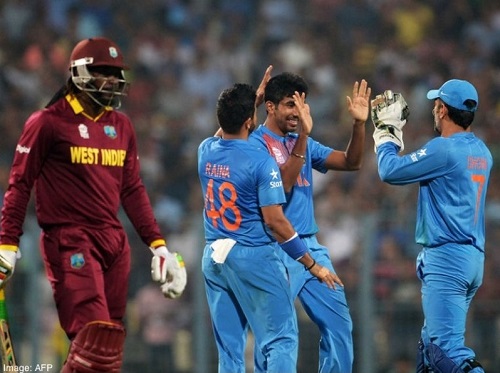 Mr. Anurag Thakur said, “As part of our continuous efforts to reach out to new markets and audiences, I am very happy to announce that Team India will play two T20Is against the current world champions West Indies in the United States. This will be a great opportunity for the cricket fans in America to watch the two champion sides in action. This will be developed into an annual cricketing event in the United States.”