Guyana Amazon Warriors and St. Kitts & Nevis Patriots will be up against in the second game of Hero Caribbean Premier League 2017 on 5 August. Central Broward Regional Park Stadium Turf Ground in Lauderhill will witness one of the exciting games of CPL T20 2017 as some of the top class cricketers will be seen contesting against each other.

Chirs Gayle will seen be today playing for Saint Kitts instead of Jamaica Tallawahs. Hence it will be interesting to see how he performs for new CPL franchise. Patriots have got some decent lineup that includes Gayle, Carter, Hafeez and Joseph. 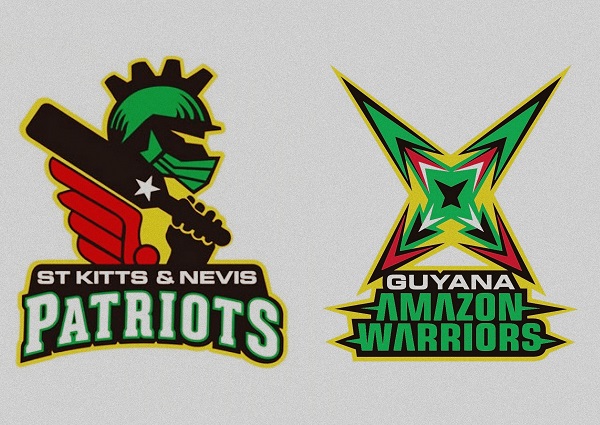 The match will witness two Afghani players playing for the first time in Caribbean Premier League history asa Mohammed Nabi and Rashid Khan to make debut for respective franchises. Guyana Amazon Warriors skipper Martin Guptill has said that he would be desperate to see Rashid bowling in the CPL 2017 season and look forward to have him in the side as prime spin bowling option.

Warriors have got decent roster for this year’s CPL competition as Guptill, Emrit, Azam, Jacobs will be key batsmen in the batting lineup while Tanvir, Permaul, Rashid and Mohammed to strict opposition from scoring runs.

Lauderhill pitch is going to help batsmen to score runs at good pace and we can expect a good match tonight. The projected score on this venue is expected to be 160 while team batting first in the 2nd game of CPL 2017.

Guyana Amazon Warriors are looking favorites against St. Kitts and Nevis Patriots in the 2nd match of Caribbean Premier League 2017. GAW has got 60 percent winning chances over SKNP. 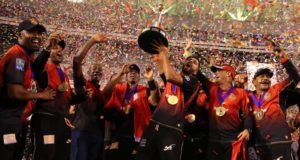 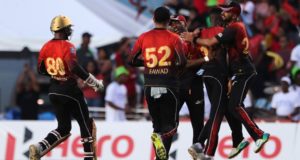