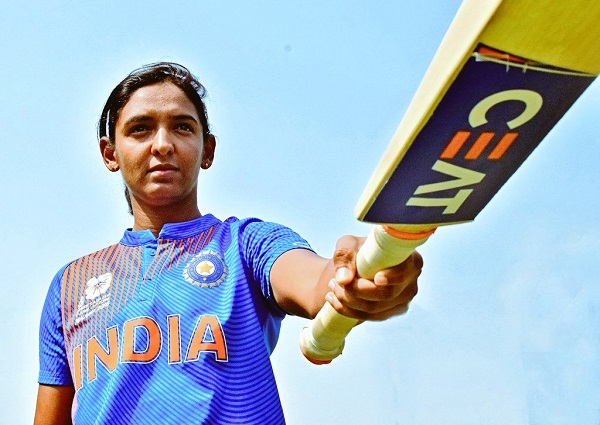 Harmanpreet Kaur made brilliant 103 runs in 51 balls with the help of 8 sixes and 7 boundaries. She provide her decision right to bat first after winning toss in the inaugural match of ICC WWT20. Kaur took just 49 balls to complete her ton.

After hitting the record she said, “Earlier some of my father’s friends used to come to see me off at the airport [before overseas tours] and say, ‘Why do you need to attempt big hits when you know girls do not have power to clear the rope? Take only singles and doubles, na?'” 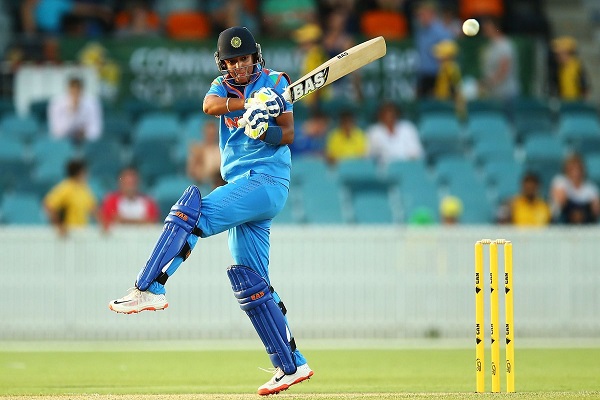 Interestingly Harmanpreet had very slow start as she made just 5 runs in the first 13 balls she faced. In next 20 balls, Kaur went after the New Zealand bowling and made 45 runs. In last 16 balls of her innings, she was too explosive and dangerous as she made 51 runs in just 16 balls at the strike rate of more than 300.

Apart from Kaur, Jemimah Rodrigues also played excellent innings as she smashed 59 runs in 45 balls. With the helps of these valuable knocks, Women In Blue posted 194 runs in 20 overs with the lose of 5 wickets.