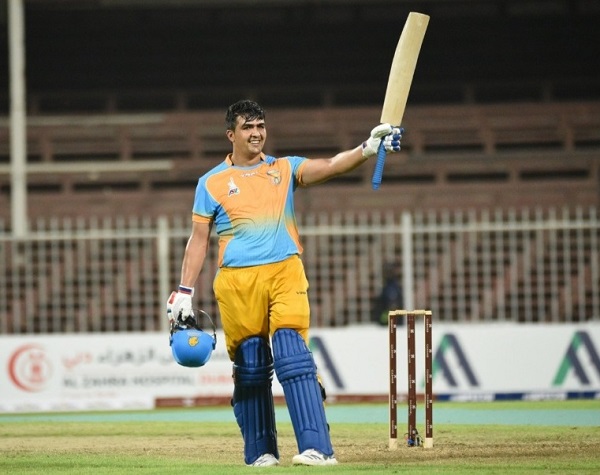 For playing Kabul Zwanan, Hazrat played an excellent knock to lead his side in the chase of 189 runs target in 20 overs against Leopards. He smashed 124 runs before getting dismissed by Ben Cutting.

Winning the toss, Kabul chose to bowl first. Nangarhar were exceptional with their batting as opener Anton Devcich remained not out till the end of innings with 94 individual score. Leopards succeed to put 188 runs on the scoreboard after the completion of twenty20 overs.

In this chase, Zwanan got brilliant start as Zazai and Ronchi partnership took the game away from Nangarhar. Both batsmen added 144 runs for the first wicket partnership, obviously lion’s share was of Hazratullah Zazai. Ronchi dismissed for 26. 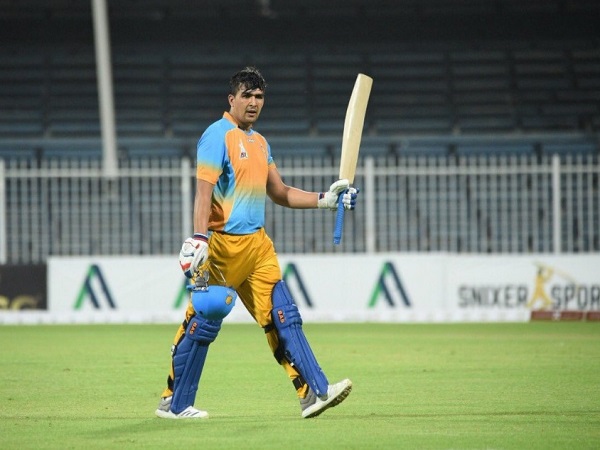 Hazrat Zazai made 124 runs in just 55 balls at the strike rate of 225.45. He smacked ball all over the park as he hit 9 sixes and 12 fours to reach first ton of APLT20. For his brilliant innings, he was awarded player of the match and team chased target before 13-balls to spare in the innings. 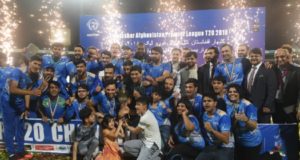 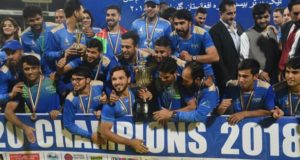 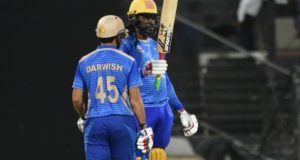