That picture really went to viral and lot of people criticized that image and designer behind that. But instead of harsh reply, Indians have replied to that image very sweetly and make a spoof of original ‘Mauka Mauka’ ad from Star Sports. 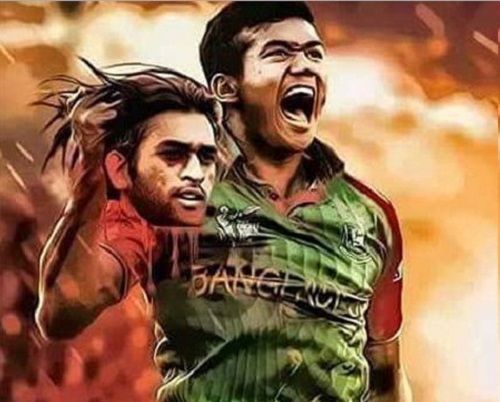