Islamabad United is a professional T20 cricket team that plays in Pakistan Super League. The team represents Pakistan city Islamabad in the league. Venture Capital Leonine Global Sports owns the franchise of Islamabad United in PSL. Team won first edition of Pakistan Super League in 2016 under Misbah-ul-haq’s captaincy. Wasim Akram was announced the director of team and Dean Jones was appointed as the head coach. 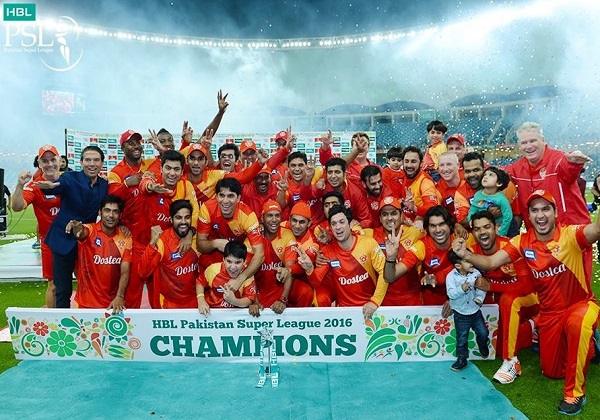 The Islamabad franchise was purchased for 15 US million dollar by Leonine Sports. Australia’s Shane Watson was the first ever selected player for Islamabad United in PSL Twenty20 and he acted as the brand ambassador of team.

The Islamabad name in the team represent the capital city “Islamabad” of Pakistan whereas “United” word expresses the unity among people. Logo of team was launched in December 2015 at Polo Club in Islamabad. The logo consists face of lion which team management said that would represent courage, aggression and power. 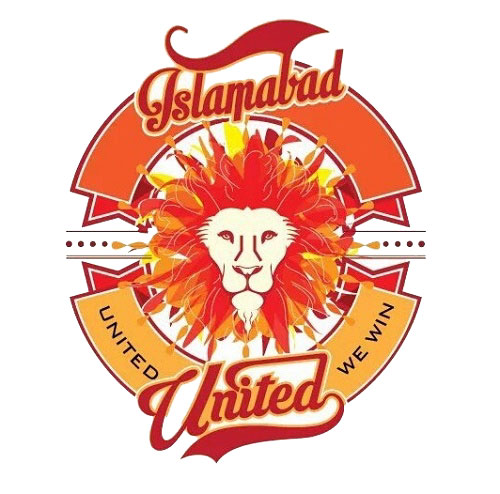 Islamabad United players have been wearing orange and red kits during the matches which is manufactured by German sportswear company Puma SE. Pume SE is the official shirt sponsor partner company of Islamabad United.

Let’s have a look at the current squad of Islamabad United for 2017 HBL Pakistan Super League.