Indian Premier League is one of the most popular and competitive twenty20 cricket leagues in the world. High profile cricketers from all over the world participate in the tournament every year. IPL franchises are always keen to have good and high performing players in their squads and at times they don’t hesitate to remove under-performed players from roster before heading to next event. 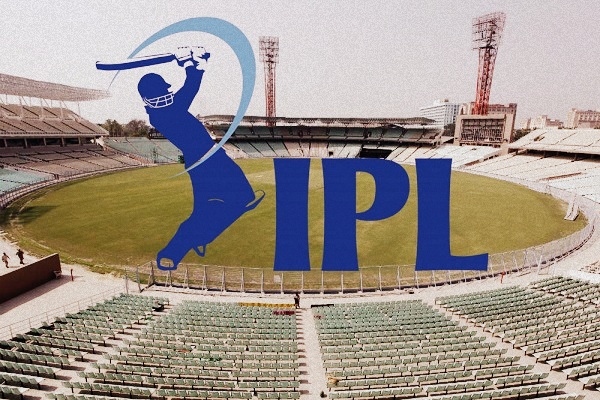 Nine editions of IPLT20 have been concluded till 2016 and 10th season is all set to be played in 2017. But before entering in the tenth edition, franchises build team in the auction and 2017 IPL auction is scheduled to take place on 4 February in Bengaluru.

Let’s have a look at the list of players released by teams ahead of Vivo IPL auction 2017.

With this list of released players, we can hope that 2017 IPL auction will be quite interesting as teams will look to buy some of these top players for 10th season beginning from April 5.