Domestic marquee players were originally picked by the teams when announcement of the new twenty20 tournament made. Sacked English star and South Africa born Kevin Pietersen was picked by Nelson Mandela Bay Stars. 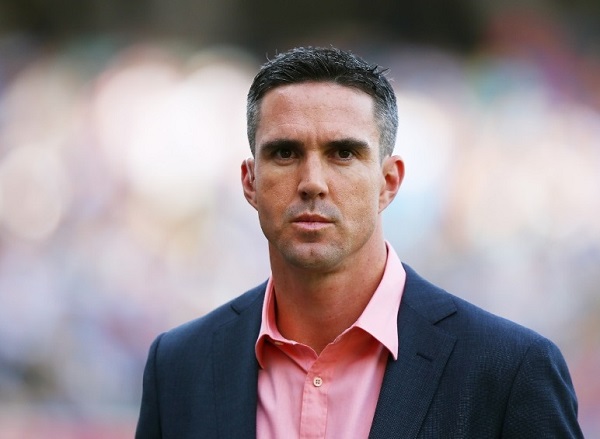 Cricket South Africa President said, “One has been able to sense the growing tide of anticipation and excitement as the T20 Global League has started to become a reality. I am sure the one thing all cricket fans are waiting to know is the names of the world-class players, both from South Africa and abroad, who will be turning out for the various franchises.”

The main draft of league will take place on Sunday in which players will be picked in total 16 rounds. Each team will get one chance to pick one player in every round. Hence this will produce 16 players for a T20GL team.