Pakistan Cricket Board (PCB) has released 15-member list for three twenty20 international matches series against New Zealand in UAE. National Selection Committee headed by Inzamam-Ul-Haq retained the squad that played against Australia recently and won the series by 3-0. 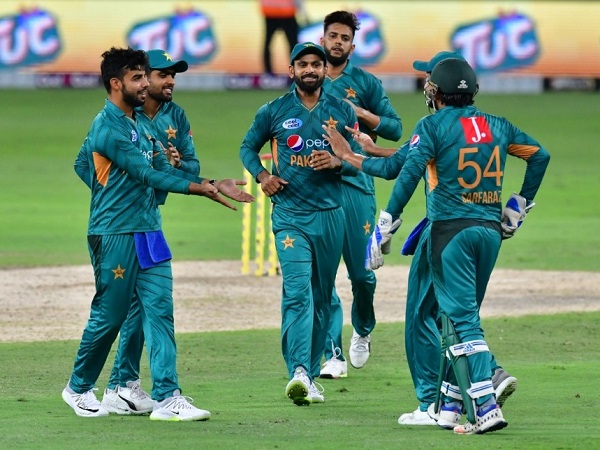 Rest two twenty20 games are scheduled to take place in Dubai on 2 and 4 November respectively. Let’s have a look at the complete squad of Pakistan team for New Zealand T20Is.

What are your thoughts on this Pak team for New Zealand twenty20s?