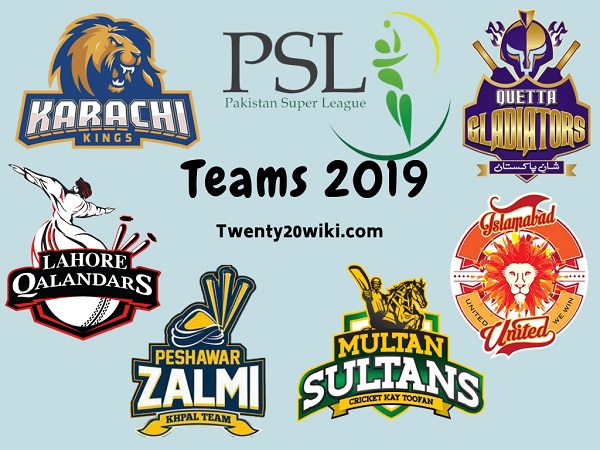 Islamabad United will be title defenders in 2019 Pakistan Super League schedules to play in February-March. Every team will pick players from the players draft for 4th edition. The players draft is expected to take place in first week of November.