Rajasthan Royals (RR) was one of the original eight franchises in Indian Premier League that was introduced in 2008. The team was suspended for two years in 2015 over fixing and betting charges. Rajasthan Royals represented Rajasthan’s Jaipur city in the tournament. Manoj Badale is the current owner of this IPL franchise. Rajasthan Royals are the first champion of IPLT20 as they won championship in 2008 by defeating CSK in the final. 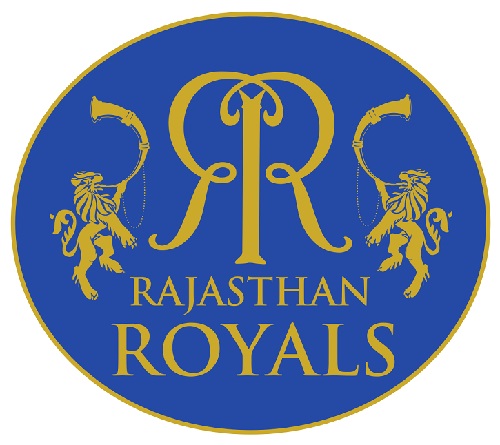 Rajasthan Royals made comeback to Vivo IPL from 2018 edition of Indian Premier League. 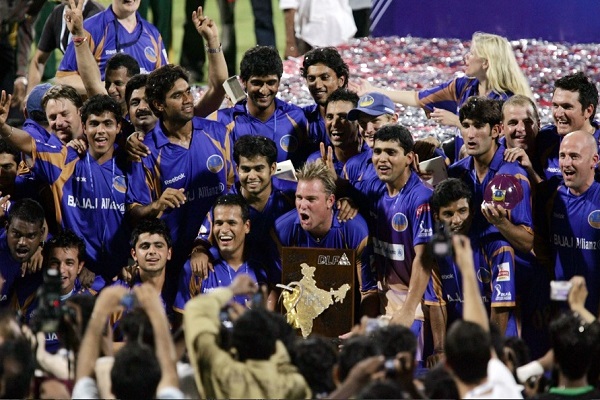 Rajasthan Royals never won Champions Twenty20 championship. They only qualified for tournament once in 2013 where they succeed to reach in the final but couldn’t win it. Mumbai Indians defeated RR in the CLT20 2013 final.

Steve Smith who has been facing 12-month ban from Cricket Australia to play international cricket, is included and retained by Rajasthan franchise.