Former South Africa captain Faf du Plessis has been named the Royal Challengers Bangalore (RCB) captain and will lead the side in the upcoming edition of the Indian Premier League (IPL), starting from March 26. 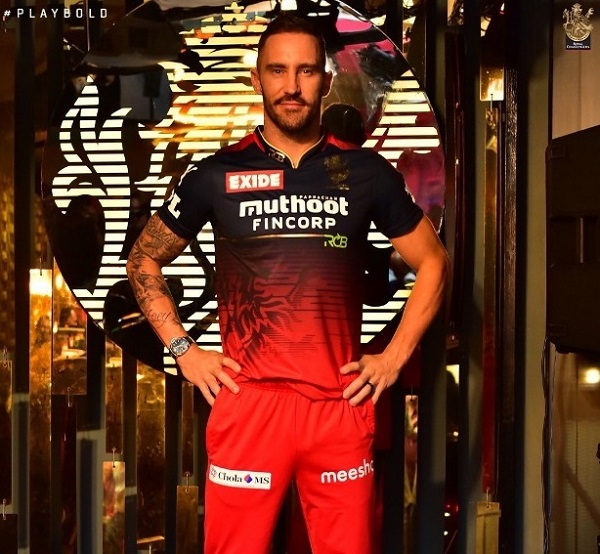 His name was announced at an event called ‘RCB Unbox’ here on Saturday. The event was also attended by Dinesh Karthik and Harshal Patel.

Du Plessis, who represented Chennai Super Kings until last year, was purchased by the Royal Challengers for Rs 7 crore at the mega auction last month.

RCB have been looking for their new leader since Virat Kohli stepped down from the post last year, citing workload management. Kohli had led the side since 2011.

Previous: Rajasthan Royals appoint Malinga as bowling coach, Paddy Upton as ‘Team Catalyst’
Next: IPL 2022: It will be enjoying to open with Mayank for PBKS, says Dhawan