In the second game of ICC Twenty20 cricket world cup 2016, Afghanistan will be playing Scotland in the Group-B match on March 8 in Nagpur. It is going to be an exciting battle between these two teams after the opening game of tournament between Zimbabwe and Hong Kong.

This is a good opportunity for both associate teams to perform in the competition and get winning momentum from the very first match. Afghanistan are coming from beating Netherlands in the warm-up game by 16 runs. Noor Ali Zadran, Samiullah Shenwari, Mohammad Nabi and Asghar Stanikzai will be the crucial players for Afghani team in the match. 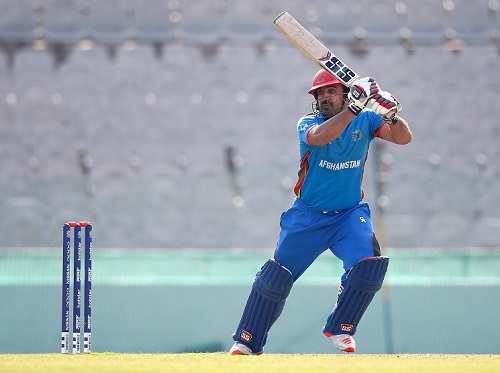 On the other hand, Scotland team is coming after losing practice match against Oman. Preston Mommsen will be the key player for Scottish team along with George Munsey, Richie Berrington, Cross and MacLeod. Scotland have struggling quite with their batting over the years though they have been appearing in the International Cricket Council events.

Afghanistan will be favorites to win as per twenty20wiki.com predictions and they have got 60 percent winning chances over Scotland in the second game of ICC World T20 2016. 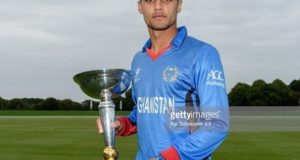 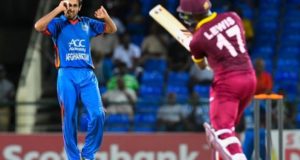