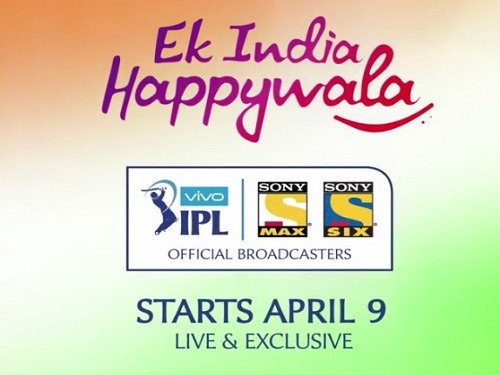 The latest released ad video is not too much focused on IPL but it is trying to capture fans attention back on the tournament as it was really a big disappointment for fans last year when two franchises were suspended due to allegations of sport fixing.