Cricket South Africa have launched their first global twenty20 format league that will be known as “T20 Global League”. The prestigious South Africa’s T20 league official logo and brand was launched at Wanderers Stadium on Wednesday. It is also revealed that 8 teams will be participating in the competition whose first season is scheduled for November-December this year. 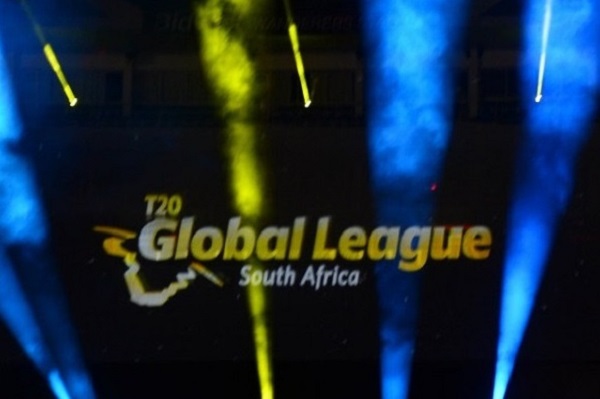 CSA CEO Haroon Logart mentioned that South Africa board is in talks with BCCI to allow Indian cricketers play in T20GL league. He said, “We are in talks with the BCCI. They have not said no and they will discuss at the next AGM about Indian players participation.”

There are 160 expression of interest for eight teams franchise in Global T20 League. During the launch event, it was also disclosed that teams name and ownership will be announced during ICC Champions Trophy 2017 at Lord’s, London.

CSA President Chris Nenzani said, “It is our duty as Cricket South Africa to safeguard the future of the game. By backing a high-value tournament like the new T20 Global League, and investing in synergistic partnerships with key stakeholders, the T20 Global League is perfectly positioned to become an internationally successful sporting event.”

Players will be picked according to draft that will take place in August. 8 marquee South African players and same number of international cricketers have signed as marquee players for the respective teams for two years.