St. Lucia Stars and Trinbago Knight Riders have got terrific sides that can produce a fantastic game for cricket fans. Stars have got experienced and two time world t20 winning skipper Darren Sammy. St. Lucia team has got some fabulous overseas players that can turn around the game. Shane Watson, Mitchel McClenaghan and Jesse Ryder could be the key stars for St. Lucia. 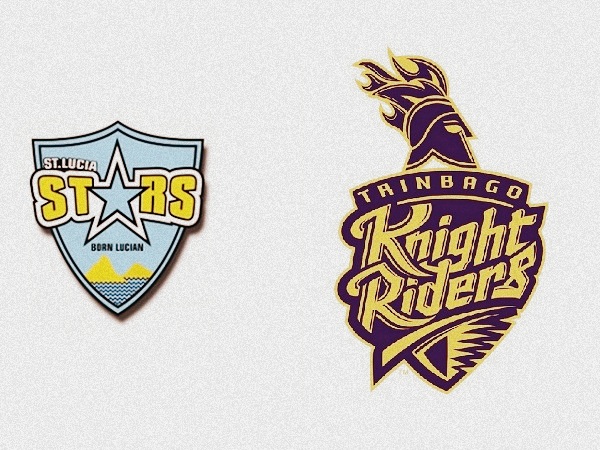 Pakistan’s Kamran Akmal is also a part of Star roster and can play crucial role in the middle order or at top of the batting order. Windies’ Andre Fletcher, Samuels, Leie and Sammy can be handy batsmen for the team St. Lucia. Shillingford, Jerome Taylor and Lesporis to bowl very well to stop opposition from scoring runs.

On the other side, Trinbago Knight Riders have got destructive batsmen like Brendon McCullum, Colin Munro and Hashim Amla who can win games for the side with single hand. Bravo brothers will be key for TKR in the middle overs batting while Dwayne Bravo’s bowling skills are going to help Knight Riders in the bowling as well.

St. Lucia’s pitch looks pretty good to bat on and we can expect a high scoring game on Friday. The projected score for Lucia Stars vs Knight Riders match is predicted to be around 170-180 while team batting first.

Both teams are looking solid and it could be anybody’s game. However TKR are looking more dangerous side and will have got 65 percent winning chances over Stars in the first game of Hero Caribbean Premier League 2017.