The ninth edition of Vivo Indian Premier League is heading toward the final round and still 4 teams are to be confirmed for playoffs. Obviously yesterday’s Gujarat Lions victory confirmed their place to be in the knockouts. IPL 9 play-off games are scheduled to be begin on 24 May while tournament will conclude on 29 may with grand finale at Chinnaswamy stadium in Bangalore.

Gujarat Lions became first team to qualify for playoffs when they defeated Mumbai Indians comprehensively in the 54th game of championship on Saturday. As GL made it through to playoffs with 18 points, they also confirmed Sunrisers Hyderabad’s berth in the knockout stage. 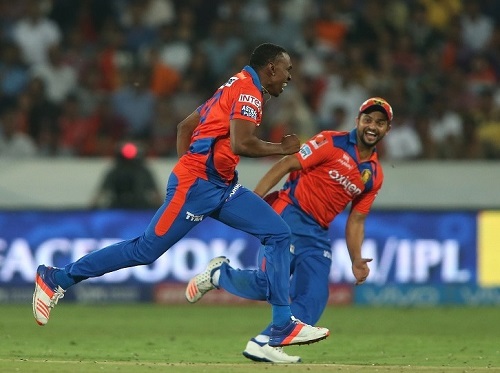 Kolkata Knight Riders also the other side to make it through to playoffs by defeating Sunrisers Hyderabad in their last league stage match. KKR won the match by 22 runs to become third team for knockouts. 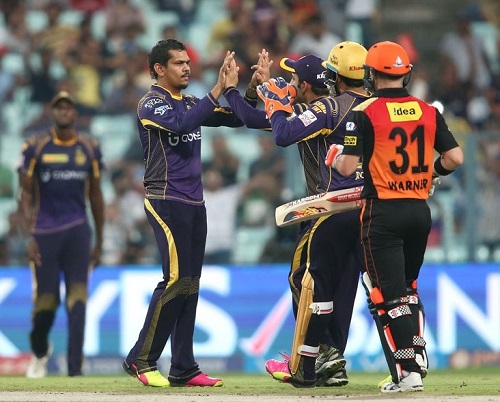 Royal Challengers Bangalore became fourth and final to qualify for playoffs. They defeated Delhi Daredevils in the last league stage game to seal berth for playoffs.

First qualifier and final match has been scheduled to play in Bangalore on 24 and 29 May while eliminator and second qualifier game will be hosted at Delhi on 25 and 27 May. Gujarat Lions will be taking on Royal Challengers Bangalore in the first qualifier match on 24th May at M. Chinnswamy Stadium in Bengaluru. On the other hand, Sunrisers Hyderabad to take on Kolkata Knight Riders in the eliminator match on 25th May at Firoz Shah Kotla in New Delhi.

Winner of first qualifier will qualify directly for the final meanwhile loser will get a chance to play eliminator winner in the second qualifier.