The sultan of swing “Wasim Akram” has ditched Islamabad United to join newly launched Pakistan Super League team Multan. Akram will be seen in the core management of Multan Sultans team during the draft for 2018 PSLT20 and the entire PSL’s third edition in February-March next year. 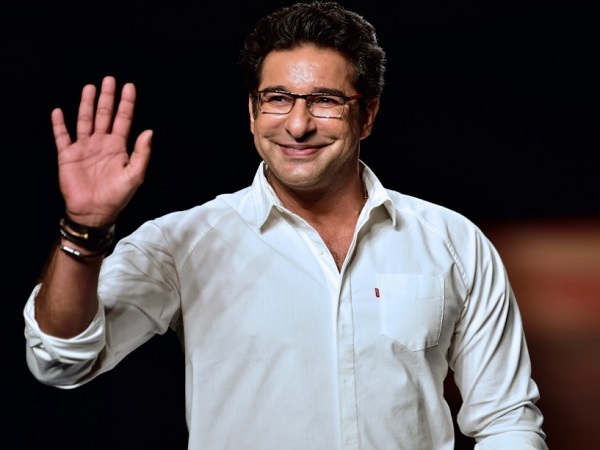 One of our Karachi based reporter talked to Wasim Akram’s manager Arsalan H Shah about all the rumors spread in the media regarding Akram’s move from Islamabad. And Shah confirmed the news by citing, “Yes, Wasim Bhai is leaving Islamabad United ahead of 3rd PSL season. That’s all I can confirm.”

However he insisted that all decisions will be made public in short span of time.

“We are in talks with 2-3 Pakistan Super League franchises to get associated. Multan Sultans are the top candidate with whom Wasim Akram would love to work with,” said by a close source of Wasim Akram to our resource in Karachi.

An another resource claimed that Akram has signed up with Multan Sultans for PSL-2018. Multan Sultans is the sixth team in HBL Pakistan Super League and will be seen playing their first edition of PSLT20 in 2018.