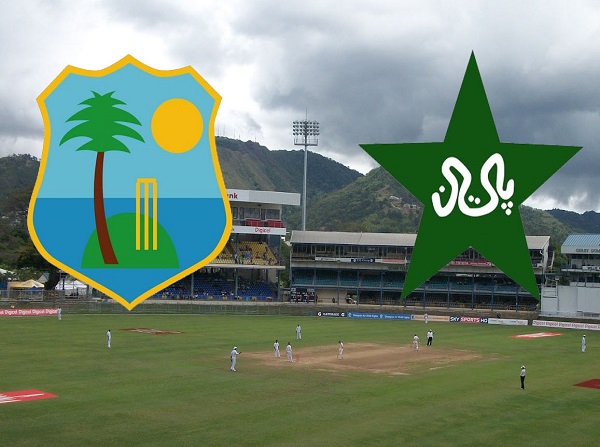 World T20 champions West Indies had poor two games as visitors defeated Windies comfortably in the first and second twenty20 matches of series played in Barbados and Port of Spain. Batsmen disappointed a lot to Caribbean fans as team just managed to score 111 runs in the first match. Half Windies side was dismissed ever before crossing the 50-run mark. At one stage hosts lost 6 wickets on 49 but thanks to skipper Carlos Braithwaite who smashed crucial 34 runs.

West Indies didn’t get an idea how to deal with young bowling lineup from Pakistan. First international match playing Shadab Khan managed to take 3 wickets to break backbone of West Indies middle order. However some bad umpiring decisions were also there to hurt home team.

Caribbean team struggled in the second match as well. However team put big efforts to chase down 131 runs but failed to do so and Pakistan registered their 6th successive in international twenty20s. West Indies team will try best to save the series by winning 3rd t20 tonight.

On the other side, Men in Green will look to dominate the series in Port of Spain. Pakistan had excellent first and second t20i games. Pakistan will look to win third T20 and seal the series. Young leg-spinner Shadab Khan showed that he could be a key bowler for Pakistan team in upcoming series and later on in major ICC tournaments like Champions trophy in June.

Pakistan looks favorite to win against West Indies in the thirdd twenty20 of series. As per our predictions, Pak has got 65 percent winning chances over WI.

Live Cricket broadcast of Pakistan’s tour of West Indies 2017 will be shown live on TEN Sports network. India, Pakistan, Bangladesh and surrounding region based viewers will be able to catch live coverage of WI vs Pak 3rd t20 on TEN network. Live Streaming will be available on tensports.com.

The live cricket score of West Indies vs Pakistan third T20 match can be taken from espncricinfo.com and cricbuzz.com with live match updates as well.