Responding to the growing demand for a franchise-based Twenty20 league for women players, the Board of Control for Cricket in India (BCCI) has decided to launch a six-team Women’s Indian Premier League next year.

The decision was taken at a meeting of the IPL Governing Council in Mumbai on Friday. The meeting decided that all efforts will be made to start a six-team annual Twenty20 tournament for the women’s cricketers, with the first preference being given to the existing IPL franchises, according to a report by cricbuzz.

For this season, there will be the normal Women’s Twenty20 Challenge. 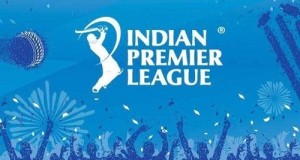 “IPL 2020 to be held Either in Sri Lanka or UAE,” says BCCI official