Akram and Sarfraz to lead Pakistan cricket after wt20

Pakistan’s legendary fast bowler Wasim Akram is all set to return in the national side but this time with the new role. Akram is the front-runner to be Pakistan’s next coach after Pak’s shambolic performance in the ongoing ICC World T20. Current wicket-keeper batsman Sarfraz Ahmed is also ahead in the race to lead the Pakistan after Afridi’s exit. 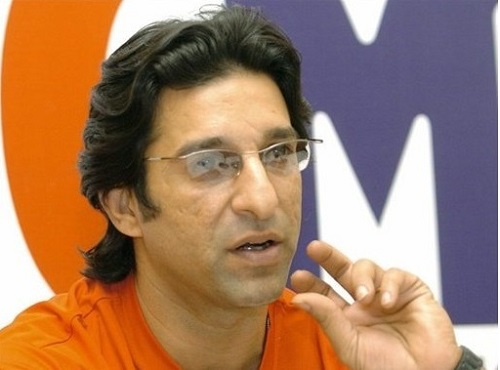 As per report from Lahore, current Pakistan cricket team head coach Waqar Younis and skipper Shahid Afridi will be sacked from their respective positions after Pakistan’s disastrous show in the world t20. A reliable source said, “Wasim and Sarfraz are in the frame and likely to be given head roles.” He also mentioned that final decision would be taken after the tournament’s conclusion.

Pakistan lost against arch rivals India for the fifth time in the history of championship on 19th March. Former cricketers criticized team management and skipper Afridi for their unreasonable changes to top order batting against India and New Zealand.

This was really a setback for PCB and officials couldn’t wait to end the event and Chairman Shahryar Khan already mentioned that Afridi would be sacked after wt20. Khan said, “He is captain till the World Cup under this understanding and he has said he will retire after the event. Even if he changes his mind and wants to carry on we will have to see whether he can be picked as a player or not.”

Pakistan Cricket Board is now looking to introduce Sarfraz Ahmed as the captain of national team after Afridi. Sarfraz was the captain of Quetta Gladiators team which was runner-up in Pakistan Super League. From his captaincy, Sarfraz impressed everyone and led Quetta into PSL final which was won by Islamabad United. Hence he’ll be seen leading Pakistani team after world twenty20.

(Reported by Ahmed Shakir from Lahore and edited by Aman Bansal)