Bollywood superstar Amitabh Bachchan will be singing India’s national anthem before the beginning of India vs Pakistan 2016 world twenty20 match on March 19 at Eden Gardens in Kolkata. 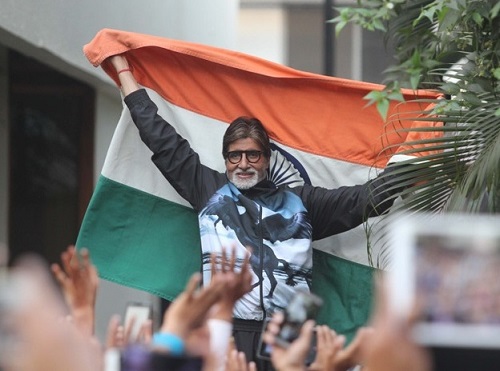 This is not the first occasion when Amitabh Bachchan is relating with cricket like this. In 2015 cricket world cup Indo-Pak clash, the megastar was seen in the commentary box for the first time ever.

India and Pakistan will be playing the 19th game of world t20 sixth edition. They are up against each other for the fifth time in history of championship. Men in Green have never won against India in the history of wt20. Pakistan-India live match will begin at 7:30 PM IST and Star Sports network to telecast live on internet and television.