New Zealand’s domestic twenty20 teams have broken the record of most number of sixes in a single T20 game. In Georgie Pie Super Smash tournament’s T20 match between Auckland and Central Districts sets the record of 31 sixes in a 20-20 cricket match. 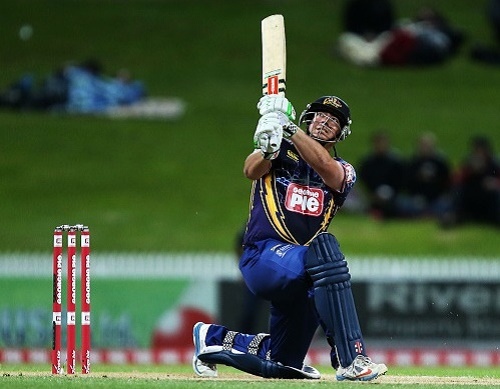 Previous record of highest number of sixes in a twenty20 game was captured in 2010 when Chennai Super Kings played Rajasthan Royals in an IPL match. In that match 30 sixes were hit by both the teams together. 30 sixes record was also recorded in 2014 ICC World T20 when Ireland and Netherlands teams smashed 30 sixes.

In Sunday’s game, Auckland smashed 17 sixes in their innings whereas Central Districts hit 14 sixes in the chase of 217 runs target. Auckland’s middle order batsman Colin Munro hit the maximum sixes in the match as he smashed 8 big sixes in his 89 runs inning off 40 balls.

For Central Districts, Will Young hit 7 sixes in his inning. He missed century by 4 runs. Districts tried hard to get over Auckland’s score but they shortened by 10 runs.

Most sixes in a Twenty20 Match 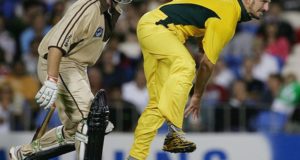