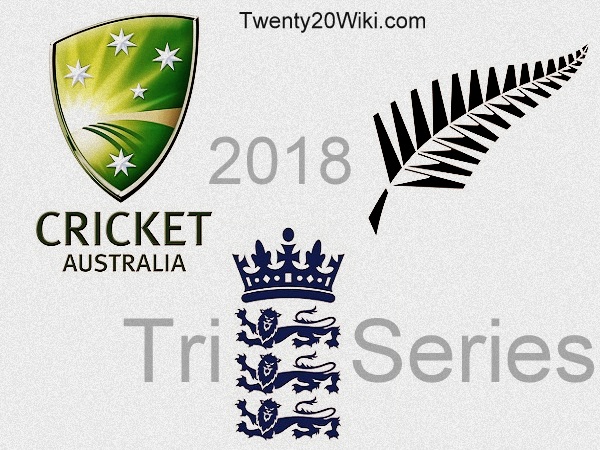 England will play their first t20 on the tour on 7th of February against Australia in Blundstone Arena. All three teams will face off each other twice and then final of the series will take place on 21 February.

The complete schedule and fixtures of series have been shown in the below table.