The first ever tri-series of twenty20 cricket is all set to take place in February 2018 when Australia and New Zealand to host England for T20 tri-series. The series will replace Australia-New Zealand Chappell-Hadlee ODI series. This upcoming series will also be known as International Trans-Tasman T20 Tri-Series. 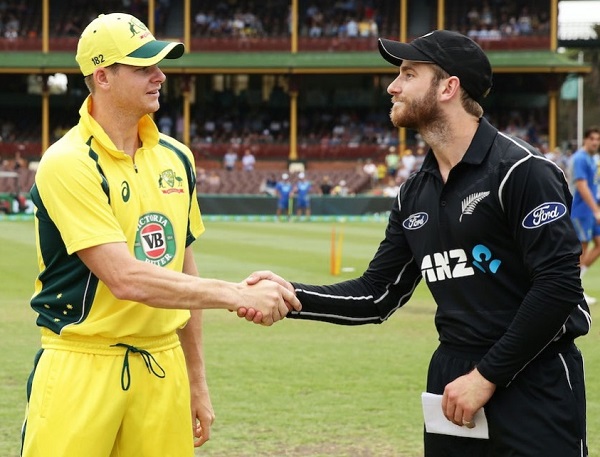 New Zealand Cricket chief Executive David White said, “The Chappell Hadlee Series will resume in 2018-19 in New Zealand; will take a break in 2019-20 as scheduled, will return the following summer when New Zealand tours Australia, and in 2021-22 when Australia visits New Zealand.”

All three teams will play on round robin basis format. Each side to take on other sides twice in the first stage of t2- tri-series beginning from 3rd February 2018. Final is scheduled to be played on 21st Feb.

Australia to take on New Zealand in the first match of series at Sydney Cricket Ground meanwhile England to play their 1st game on the tour on 7th February at Blundstone Arena.