Pakistan based cricket fans can tune to PTV Sports to watch the live coverage of Pakistan vs West Indies third t20 match from 9:00 PM. If you can’t watch live match on television, you can catch live action on PTV Sports official website.

TEN Sports will be broadcasting live cricket match in India from 9:30 PM IST.

Willow TV to air live match in United States and Canada region. There is no live coverage of the game in United Kingdom region. 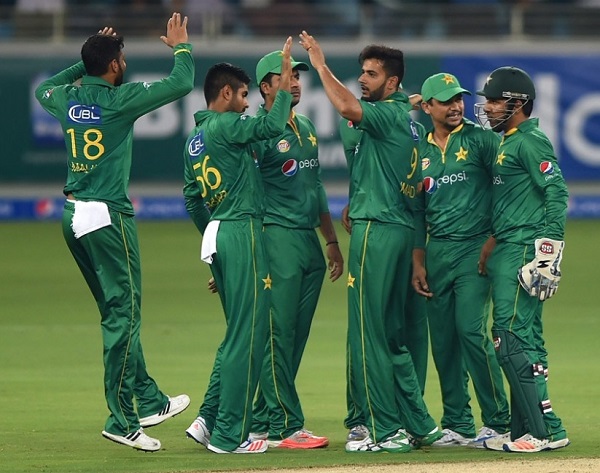 Khalid Latif, Babar Azam, Malik, Sarfraz have played good cricket in the two matches and scored good runs that helped the side to reach at winning end. Fast bowlers Imad Wasim, Sohail Tanvir and Hasan Ali have bowled well and skipper Ahmed will rely again on these buddies to destroy destructive West Indies batting lineup which is not in a good nick in this series.

On the other side, West Indies will be hoping that with the change of venue, there luck will spin and they register victory in the series. Batsmen have played very bad cricket in the series which let West Indies 2-0 down. Carlos Brathwaite would hope that batsmen deliver more and bowlers get wickets on Tuesday to make sure Windies win the match.

Pakistan team looks hot favorite to win third twenty20 match against West Indies and is expected to win the series by 3-0. As per our predictions, Pakistan has got 65 percent winning chances over Windies.

The live score of Pakistan vs West Indies 3rd t20 match will be provided by espncricinfo.com and cricbuzz.com.