Oman and Bangladesh are set to meet in the knockout match of Group-A in ICC World T20 on 13 March 2016 at Dharamsala. Winner of this match will qualify for super-10 stage in the competition where it will play against India, Pakistan, Australia and New Zealand. The Bangladesh vs Oman live cricket match streaming and telecast has been scheduled to begin at 19:30 IST, 14:00 GMT and 15:00 BST.

This is going to be an exciting thriller as both teams will be desperate to win and get into the second round of world twenty20 championship. First off all we talk about Bangladesh team as they will definitely be favorite in this match but Oman can really surprise them. The way Oman played against Ireland, they can really put some serious pressure for Bangladeshi team. 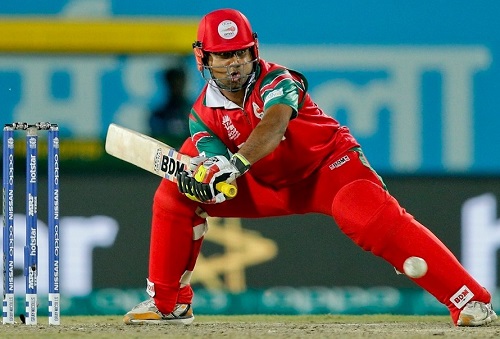 Bangladesh has been playing good cricket for recent few months and have beaten India, South Africa, Pakistan, Sri Lanka over the period of 7 or 8 months. They have been performing consistently well in the shorter format. In recently concluded Asia Cup tournament, they succeeded to the final of event but failed to win it. Team has been relying on their good batting line up that includes Tamim Iqbal, Sabbir Rahman, Soumya Sarkar, Mushfiqur Rahim.

Bowling has been sensational insights of Al-Amin, Mortaza, Taskin and Shakib Al Hasan. So over all they are good but sometimes they could not deliver as per their talent and if they fail to do it against Oman, Bangladesh will get an early exit from wt20. Oman team has already created history by winning their first ever ICC world t20 game against Ireland and knocked them out from the competition.

Team showed some class during the crucial moments in the match against Ireland. If Oman get success to beat Bangladesh on Sunday, it will be a grand celebration for them.

Bangladesh will be favorite to win and they have got 55 percent winning chances over Oman in this final first round game of t20 world cup 2016.

The live stream of Oman vs Bangladesh match-12 can be watched online on Starsports.com and hotstar.com.

Bangladesh vs Oman live cricket match score and latest updates will be provided by cricbuzz.com and espncricinfo.com.