The second edition of Blind Cricket T20 World Cup is scheduled to play in 2017 and India will be hosting the event from 31 January. A total of 9 blind cricketing playing nations will be participating in the tournament. Indian Blind cricket team will be title defending champions in the flagship event as they won inaugural event by defeating Pakistan in 2012’s world t20 final. 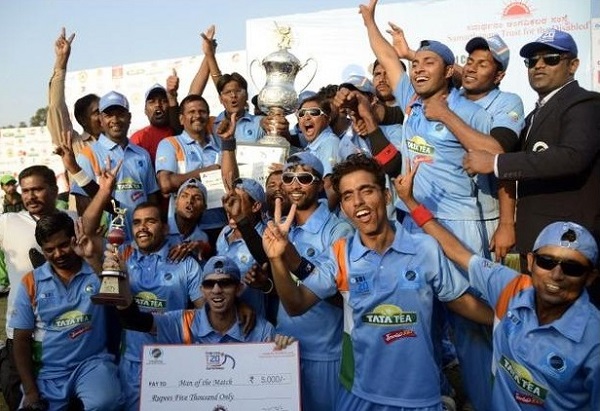 The opening match of 2017 blind twenty20 cricket world cup will be played between hosts India and the West Indies on 31st January in Delhi. Semi-Final matches of championship are scheduled to be held on 11 February meanwhile final to take place on 12 February. 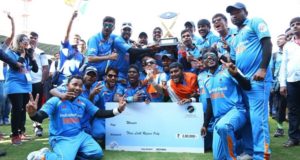 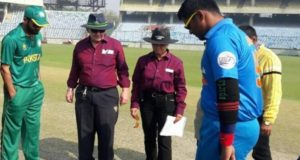