India and Pakistan blind cricket teams are set to take on each other in the final of t20 world cup 2017 today at M. Chinnaswamy stadium in Bengaluru. The live India vs Pakistan final cricket match has been scheduled to begin at 10:00 IST. 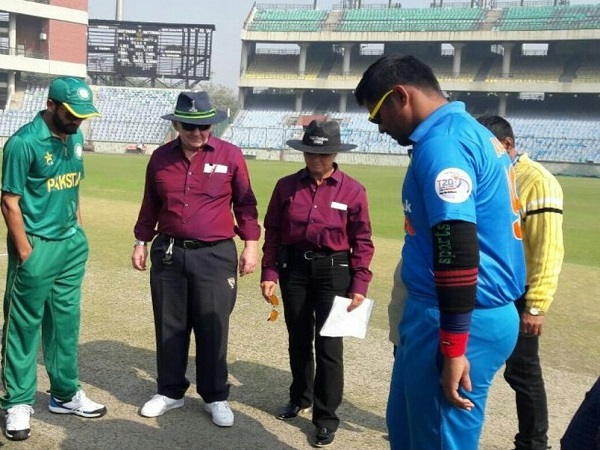 Pakistan hasn’t lost single match in this second edition of blind t20 cricket world cup. They defeated Indian team in the group game. Men in Green are in terrific form and they are coming into this final by defeating England in the semi-final.

Pak batsmen Israr Hassan and Badir Munir are the key players in the side as both scored centuries in the semifinal against England. Israr made 143 meanwhile Munir played 103 runs innings that helped Pakistan to win the game.

On the other side home team and title defending champion Indian team will look to take revenge from arch rivals Pakistan for their defeat in the group match. And it’s a perfect and big occasion to avenge that defeat. Indian side beat Sri Lanka in the semi-final to make it into final.

Indian team looks favorite to win against Pakistan in the final of Blind twenty20 world cup 2017 today in Bangalore’s Chinnaswamy ground. As per our predictions India has got 60 percent winning chances over Pakistan.

Live score is available here. The live updates and score of the final will be provided on official twitter handle of CABI.

Unfortunately there is no live coverage and broadcast of the final. There is no live streaming option to watch Indo-Pak final clash in blind t20 world cup.