The 2016 edition of Bangladesh Premier League is all set to conclude with final match to take place on 9 December between Dhaka Dynamites and Rajshahi Kings. BPLT20 2016 final live streaming has been scheduled to begin at 18:15 local time, 17:45 IST, 20:15 SGT and 00:15 GMT. 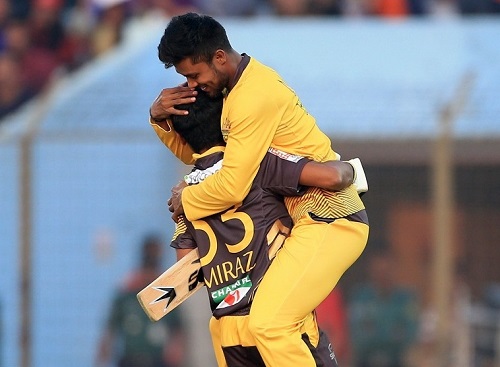 Rajshahi Kings are looking favorites against Dhaka Dynamites and they have got 60 percent winning chances in the final of BPLT20 2016.

The live cricket score of Bangladesh Premier League 2016 final between Dhaka Dynamites and Rajshahi Kings can be taken from espncricinfo.com and cricbuzz.com. 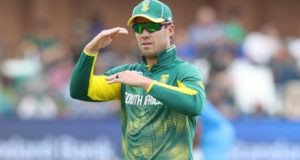 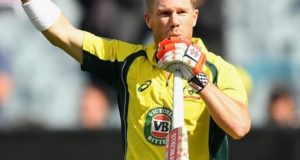 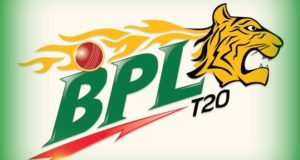