“I’m very excited to let you know that I’m now a Sixer. I can’t wait to be a part of the Sylhet Sixers family. See you soon,” Warner said in a video posted on official facebook account of Sylhet. 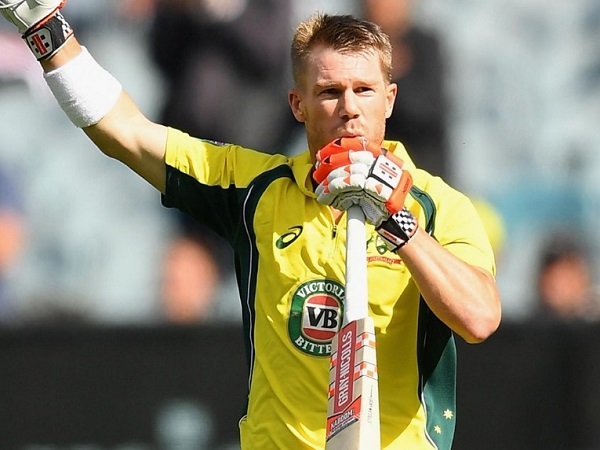 However rumors were there that he would be seen playing in Pakistan Super League as well but he didn’t register his name for players draft.