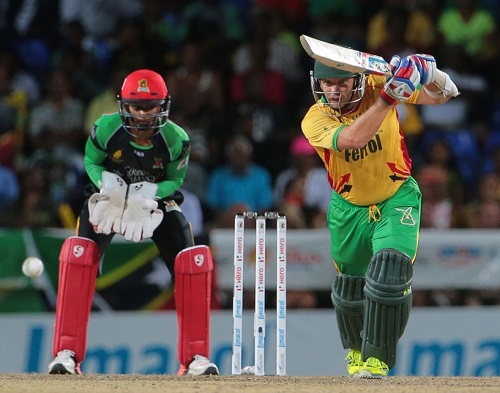 The live cricket score of St Kitts and Nevis Patriots vs Guyana Amazon Warriors 2nd match of 2016 CPLT20 can be taken from espncricinfo.com, cricbuzz.com and cplt20.com.

How to watch live

India based cricket viewers can tune to Sony Six and Sony Six HD to catch the live coverage of St Kitts vs Guyana cpl t20 cricket match-2 from early morning of 1st July. To watch live streaming online, you can go to sonyliv.com.

United kingdom based fans can watch live broadcast of the match on BT Sports and Dave TV. To catch the coverage on internet one can go to BT Sports live streaming site.

United States based CPLT20 viewers can catch the live streaming on Watch ESPN and to watch it on television, one can tune to ESPN 3.