Deccan Chargers (DC) was a professional Twenty20 cricket team that used to compete in Indian Premier League. It was one of the original 8 teams in the competition that played its last season in 2012. Deccan Chargers won the second edition of IPL in 2009 by defeating Royal Challengers Bangalore in the final. DC represented Hyderabad city in the competition but now they are no longer exists after 2012. Currently Hyderabad city is represented by Sunrisers Hyderabad in IPLT20. 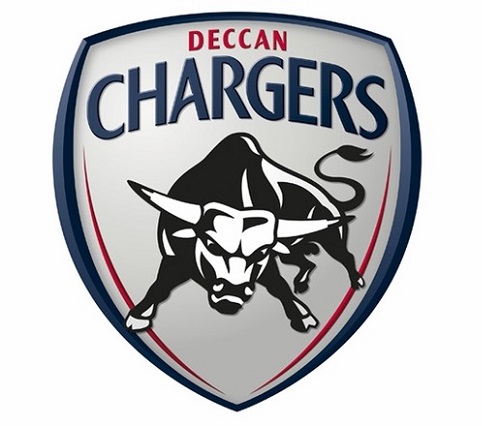